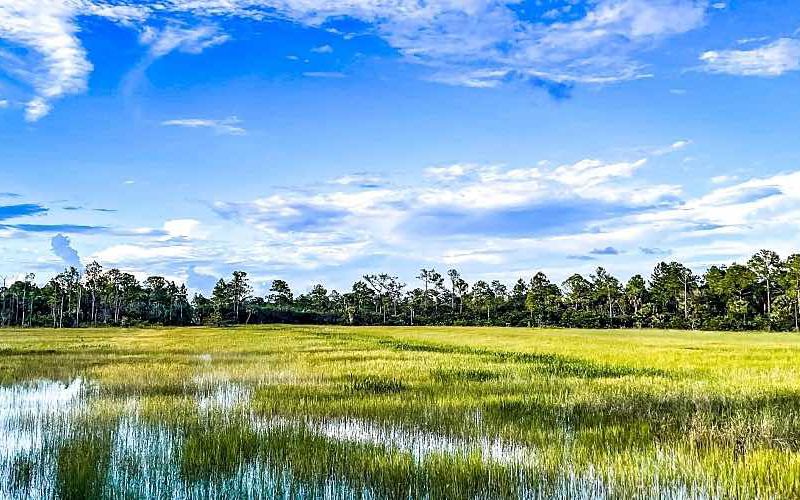 As locations around North America experience drought, municipalities are looking to constructed wetlands—artificial marshes—to absorb and treat rainwater runoff, municipal or industrial wastewater, and graywater, which is household wastewater that comes from showers, laundry, and bath water.

In developed areas, rainwater would normally pool on concrete surfaces and cause flooding. As naturally occurring wetlands disappear around the world, covered by housing and industry, it's important to replace their absorptive qualities.

What is in a constructed wetland?

These types of wetlands, such as a fen or marsh, have a basin or channel that contains water, a below-surface layer of sand, mud—or other material—and plants. Later, microorganisms and wildlife habitats develop naturally around the constructed wetland and help process pollutants from the water.

Constructed marshes have been shown to effectively remove nitrogen, pathogens, and pollutants such as heavy metals. As water flows through the wetland, organisms and plants use nutrients in the water, particles fall to the pond floor, and many pathogens naturally die off.

Designers of such wetlands build with several factors in mind. These include the expected range of peak flow and daily average water rates, how effectively water moves within the system, whether water arriving and leaving the system is balanced, and resilience to storms.

A 2,000-acre wetland in northeast Texas was completed in 2013 by the regional water district of Tarrant County, Texas (TRWD)—which contains part of the Dallas-Fort Worth metro area population of six million—and the state parks and wildlife department. The George W. Shannon Wetlands is open to the public.

To fill the basin, wastewater facilities discharge water into the Trinity River. The water is then diverted into the wetland system and naturally filtered through sedimentation basins and wetland cells containing beneficial aquatic plants. This processing removes approximately 95% of sediment and 50% to 80% of nitrogen and phosphorus on average. After the water makes its way through each section of wetland, it is then pumped to a reservoir and treated to drinking water standards. It is then delivered to consumers for use.

In the Cambridge, Massachusetts' Alewife Reservation, a 3.4-acre wetland opened in 2013. The marsh is one of the largest constructed wetlands in New England and is designed to store and treat stormwater runoff and elevate water quality in the Little River and Alewife Brook.

The Alewife Wetland includes plant and wildlife habitat, flood control, and rainwater filtering. As a collaboration between the Massachusetts Water Resources Authority (MWRA), the City of Cambridge, and the Massachusetts Department of Conservation and Recreation (DCR), the site includes a boardwalk, environmental education, interpretive signage, and connections to the Alewife Greenway Extension's bike, pedestrian paths, and the area's Minuteman Bike Path.

How Lab Managers Can Prepare

As municipalities and states continue to figure out how and when to use constructed wetlands, water lab testing services remain important. While areas deal with the effects of climate change, lab managers will need to stay up to date with new developments in water quality.

Resources on testing news include the importance of well water testing, meeting state regulations, and the critical nature of testing during a drought.

Nonpoint Source Pollution Remains the Largest Threat to US Waterways

Preparing for Audits: What Water Laboratories Should Know

Nonpoint Source Pollution Remains the Largest Threat to US Waterways

Preparing for Audits: What Water Laboratories Should Know 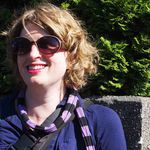