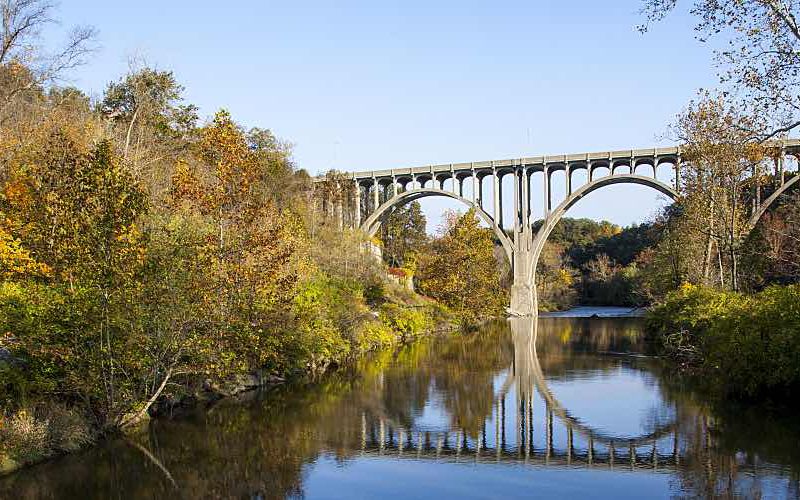 As the EPA now marks the CWA's 50th anniversary with a tour highlighting essential waterbodies around the nation, water quality in them has visibly improved. However, serious threats remain, including manmade contaminants and climate change.

But new opportunities exist for laboratory managers. Updates to the rules and regulations associated with the CWA provide water testing professionals with opportunities to get involved in the process. Your expertise can make a positive difference in pollution prevention.

Turning the Tide on Water Pollution

On June 22, 1969, the Cuyahoga River in Cleveland, Ohio caught fire. This event symbolized the nation's intensely polluted waterways and may have been the impetus for the Clean Water Act.

Although river fires had occurred in the U.S. since the late 19th Century, historians later pointed out that the 1969 blaze was the Cuyahoga's last. Local cleanup efforts backed by a $100 million bond program had begun several years before the CWA landmark legislation.

That's not to say the condition of America's waterways wasn't serious. Far from it. The Clean Water Act marked a turning point and contributed to water quality improvements in the decades that followed, augmenting environmentalists' efforts and state-level legislation aimed at restoration and protection. Bays and shorelines that once resembled oil spills are now safe for activities like swimming, rafting, and fishing.

Threats to the nation's waterways haven't completely receded into the past. Some problems have been more challenging for the CWA than others. Manmade chemicals known as per- and polyfluoroalkyl substances (PFAS) remain in waterways and can cause health issues in humans. Intense flooding events and drought related to climate change also pose enormous risks to environmental water, some of which provides sources for drinking water.

Recently, drought caused Lake Mead in Nevada to drop to historic lows, revealing human remains in the Swim Beach area, according to NBC News. Drier conditions have contributed to worsening harmful algal blooms in recreational areas around the country, including several lakes and ponds in Maine, where they're appearing for the first time. Over the summer, a manufacturing company discharged toxic chemicals into the Huron River in Michigan, the primary drinking water source for Ann Arbor. Local officials advised the public to avoid physical contact with the river in certain areas.

Thankfully, the CWA is not static. The test procedures for analyzing wastewater samples required by law are regularly updated. The EPA periodically makes updates to the methods approved for this purpose. Called the Method Update Rule, this process helps the agency determine whether there are methods for looking at emerging analytes like PFAS. Under the rule, the EPA also evaluates if the contaminant levels allowed are sufficient to keep waterways safe.

Method Update Rules ensure that water testing labs can test for specific contaminants. Changes could lead to stricter limitations on the amount of contaminants that wastewater treatment plants, industrial facilities, and other operations that release into waterways. Although the CWA focuses on environmental water, many communities rely on rivers, reservoirs, and other bodies for potable water. Then the cycle continues when the water goes back into the waste stream again. If that water is cleaner to start, communities save time, money, and energy on treatment.

The EPA is in the process of preparing a draft Methods Update Rule for 2022, which the agency said could be published as early as the fall. Once the proposed rule becomes available, it will go through a public comment period. Laboratory managers and others are encouraged to participate in the EPA's public commenting process to ensure test methods, detection limits and other factors, meet what the laboratory community can deliver through testing.

Understanding the latest changes can help water testing professionals ensure their labs have the methods and technology in place to test for pollutants as limits tend to get lower and lower. Lab managers are at the forefront of recognizing water contamination and have an essential role to play in protecting water resources for decades to come.

Employee Training: How to Recognize When It's Time for a Refresher Course

Employee Hiring and Retention in 3 Steps

Employee Training: How to Recognize When It's Time for a Refresher Course

Employee Hiring and Retention in 3 Steps 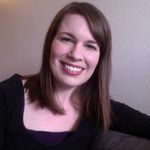