How to Respond to an Audit Finding: 4 Steps for Water Labs 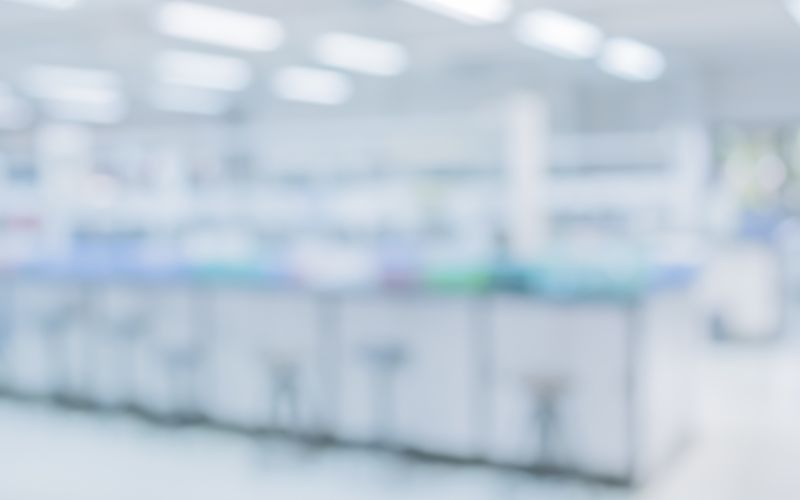 Your water testing lab has spent weeks preparing for an upcoming audit. You've got your standard operating procedures (SOPs) in order, your quality system documentation is ready to go, and you've worked hard to get everything in the lab tightened up.

Then the day of the audit comes, and you don't pass as easily as you expected. Instead, auditors hit you with a finding that you must correct within a certain number of days to maintain your certification. For example, the Minnesota Pollution Control Agency mandates that a response must be documented within 30 days.

What's next? Rather than scrambling to maintain compliance, you can turn the experience into an opportunity for improvement with a closed-loop corrective action process that permanently fixes the problem.

The first step whenever you discover an issue is to limit its effect on lab quality and safety. For example, if auditors found a poorly labeled reagent bottle of unclear expiration status, you would want to remove it from use immediately.

Depending on the nature of the finding, you may also need to go further to contain the problem, such as investigating whether samples were affected and retesting them.

The next step is actually correcting the problem. Doing so quickly isn't just good for customers, the public, and the environment — it also helps prevent future problems, allowing you to document a proactive response and demonstrate a commitment to good laboratory practices (GLP).

Once you've completed this process, you'll be prepared to submit a response to auditors showing exactly how your lab has addressed and corrected the findings.

After you've completed the corrective action request, it's critical to apply the lessons learned across the organization. Because if you've had a certain problem in one area, chances are you're likely to see it in other areas, too.

Let's say, for instance, that your lab got dinged because someone was recording readings on scraps of paper rather than officially tracked notebooks. If it happened at one workstation, it's not unreasonable to think that other employees are doing the same. In this case, the problem isn't necessarily gone when you get rid of the offending notes and clarify with the employee that all records need to go in official notebooks. You also need to make sure that there aren't other casual records floating around, instituting a process to identify and eliminate unofficial notebooks.

Sloppy record keeping can hurt the customer experience and ultimately damage your water lab's reputation. So when you're cited for such inefficiencies, make sure they're addressed at all levels of your operation — from lab techs to front-desk personnel.

The final step you need to take after a finding is performing routine checks. This response helps ensure these problems don't happen again, but it does require ongoing vigilance.

For starters, you'll want to add a question to your internal audit checklist to verify you're still in compliance after making the correction. Don't just check once to see that the solution works; checking it routinely as part of your internal walk-throughs will ensure that you're holding the gains achieved by the corrective action.

As an example, let's say one of the findings related to GLP, where employees weren't following protocols according to standard methods. After retraining your employees on proper techniques, your internal audit could also periodically verify that the training worked by asking them to demonstrate a particular step in the method.

Whether you're dealing with a state certification or other type of audit, such as for ISO/IEC Standard 17025 certification, it's important to remember that a finding — even a critical one — is not the end of the world. Not only will you be given a chance to make it right, but these dings also present an opportunity to tighten up the operations of your lab so it runs smoother and safer going forward.

4 Steps to Finding the Right Employee for Your Water Lab

Select the Right LIMS With These 5 Smart Questions

4 Steps to Finding the Right Employee for Your Water Lab

Select the Right LIMS With These 5 Smart Questions 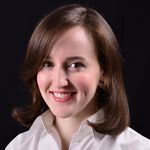 Rachel Tracy is a technology and science copywriter with a background in environmental and water science. She holds a master’s degree in environmental science from Vanderbilt University and has experience working in a variety of laboratory settings, including water testing and biomedical labs. Rachel is a former environmental consultant with expertise in regulatory compliance, global management standards, and quality and safety management. She lives in Nashville, Tennessee.